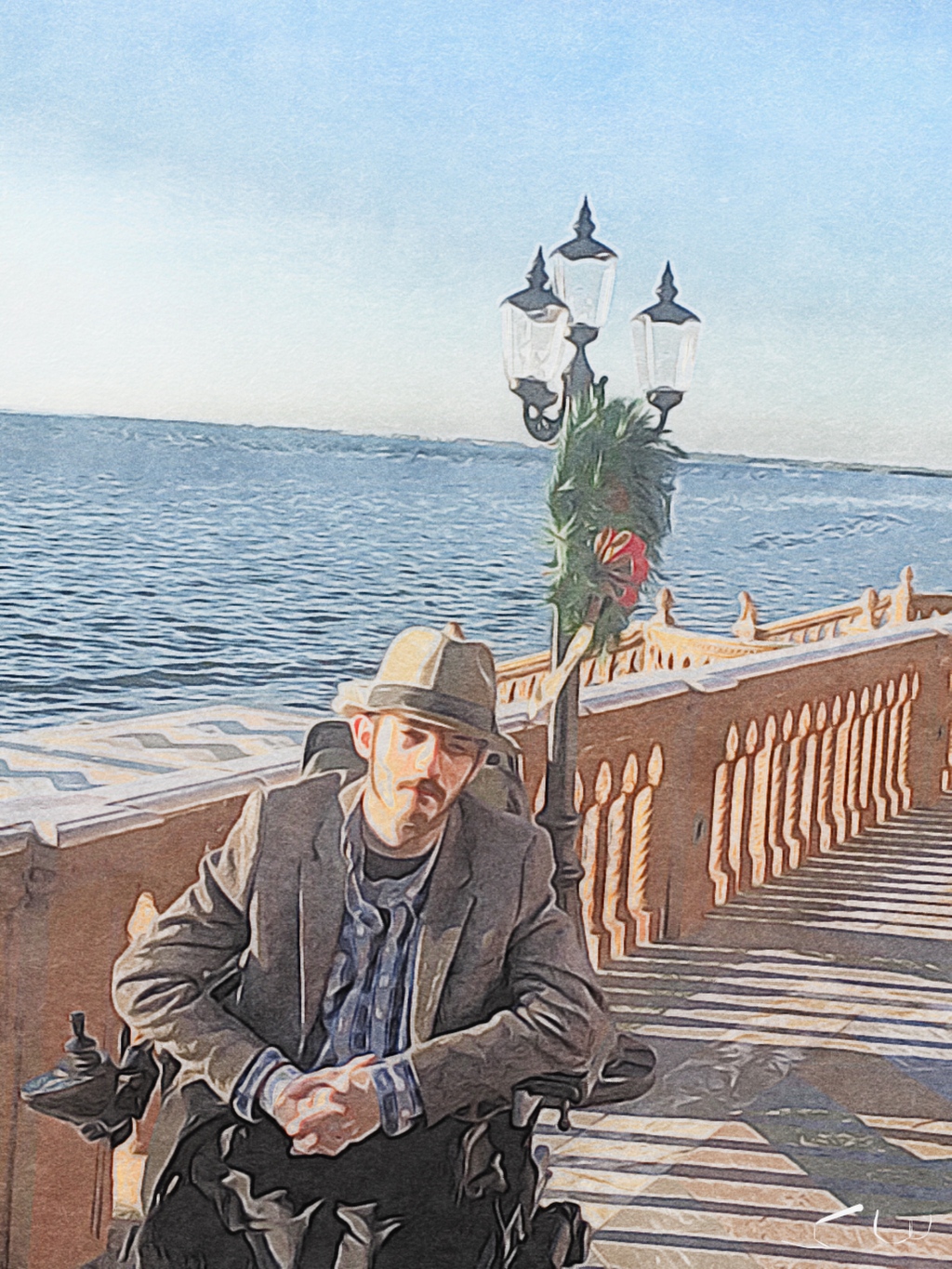 Donald Trump’s presidential campaign was revolutionary in ushering in a new age of Conservatism for America. While he might not be everyone’s ideal definition of what a “conservative” is, even his biggest critics have had difficulty denying his ability to reach out to groups that The Republican Party has traditionally had a hard time reaching such as independent voters, LGBT citizens, and African Americans, to name just a few. Those on the left have had an extremely difficult time with trying to comprehend how and why so many “minority groups ” could vote for a Republican like Donald Trump.

Ironically, it is the left wing separation of “minorities” into different victim groups that has driven more and more of them to adopt conservative and/or libertarian principles and vote Republican at an increasing rate. I know this because I myself am a “minority” due to the fact that although I am a White, Straight, Male, I am in fact physically disabled and require a wheelchair for mobility. Although I have been in the political commentary arena since I was 14 years old, I feel that now is the perfect time to finally tell my full story of how I discovered Conservativatism, and my continuing journey in the political media landscape over the last nine years.

Growing up in a wheelchair certainly had its disadvantages due to the fact that I couldn’t just run around and go like most of my friends, and this increasingly became true just before I entered high school and the infamous party scene began for most of my classmates.

Despite the fact that I couldn’t always physically participate in normal adolescent activities, I still was able to develop interests in hobbies of my own, with politics becoming one of them at around the age of 10 or so during the 2004 election. My parents are both politically knowledgeable with my father being an independent with liberal leanings on social issues and a more center-right slant on fiscal and foreign policy issues, while my mother is more of a true conservative with a libertarian view on social issues. As a result of their diverse viewpoints, I was constantly exposed to both the ideas of Conservatism and Liberalism on a daily basis. However, it was ultimately Rush Limbaugh who made the case for the Conservative ideology and way of life. I remember sitting in the back of my mother’s car hearing Limbaugh explain the fundamental differences between the big government agenda of the left and the small government case for being Conservative and realizing how much sense it made to me.

From age 10 on, I would continue to listen to Rush whenever I could, which was mostly during the summers when I didn’t have school. I would politely engage my teachers in political discussions while discussing history and civics and although I discovered that many of them were liberally slanted, they were still very polite.

It wasn’t until 2008 during the presidential race between than Senator Barrack Obama and John McCain, that I realized my voice needed to be heard. I was 14 and well versed in Conservative principles by this time. My impression of Obama was that he was a nice guy who simply lacked political experience and flip flopped on way too many issues for my liking. I actually really liked him as a person, but his policies (or lack thereof) just weren’t doing anything for me. Yet when I brought this up to my friends, they called me a racist. I remember being asked “How could you be against the first black president?” by some close friends and being shocked at the accusations of racism.

What made it worse, was the fact that “political correctness” as we now know it today, was starting to emerge and take control of The Millennial Generation’s many innocent and gullible members, turning them into the free speech hating, crybaby safespace needing zombies for the far left that you see today. I call them zombies in the nicest way possible because so many of them were and still are unaware of the “right” way of thinking.

In a sense, I guess one might say that I saw this coming a mile away when it first started, so I did something about it. Because my physical of my physical disability, my ability to type has always been difficult at best, and back in 2008, voice to text dictation software sucked so blogging was out. I decided to take a page out of Rush Limbaugh’s playbook and started my podcast which would eventually be named The Whitfield Analysis.

For the first two years, my podcast really didn’t do that well. No one really knew what a “podcast” even was, and social media was still in its infancy where no one knew if it would last. Than in 2010, everything changed with The Tea Party revolution, the rise of Andrew Breitbart, and Conservatives taking over Twitter. I started finding other teenagers and college students who shared a passion for Conservatism. Andrew Breitbart was the second biggest political influence in my life, with the third being radio host and attorney, Hugh Hewitt. The technology for voice to text dictation finally became viable to use and I also started blogging from time to time.

The time between 2010 and the end of 2011 was a glorious time to be a Young Conservative. Unfortunately, 2012 was not kind to us at all, first with the sudden death of Andrew Breitbart who was an icon and a hero to many Millennial Conservatives such as myself, and then with the gut wrenching re-election of Obama whom by that time had shown his true colors in wanting to tear down the idea of American Exceptionalism, and replace it with a far left boarderline socialist system.

Yet through the entirety of Obama’s presidency, I never stopped giving up on the fight for conservatism. I’ve met so many wonderful people who couldn’t care less that I’m physically disabled, and more about our common love for America. On the other hand, The Social Justice Warrior Left continues to put disabled people into the same “victim” class as Gays, Blacks, Latinos, etc. I realize that many who identify as liberal have good intentions of helping but there are also many out there who simply exploit these groups and demographics for political power and even worse, have no problem with beating a disabled person to near death if they’re the wrong race or social class as demonstrated In Chicago .

My point in writing this long essay like post, is that Conservatism and its principles are well worth fighting for no matter who you are. Although I initially wasn’t a supporter of Donald J. Trump during the primaries, it was honestly incredible to see so many people from different walks of life band together to defeat a tired old symbol of corruption in American politics, and work to Make America Great Again!

Begin typing your search above and press return to search. Press Esc to cancel.